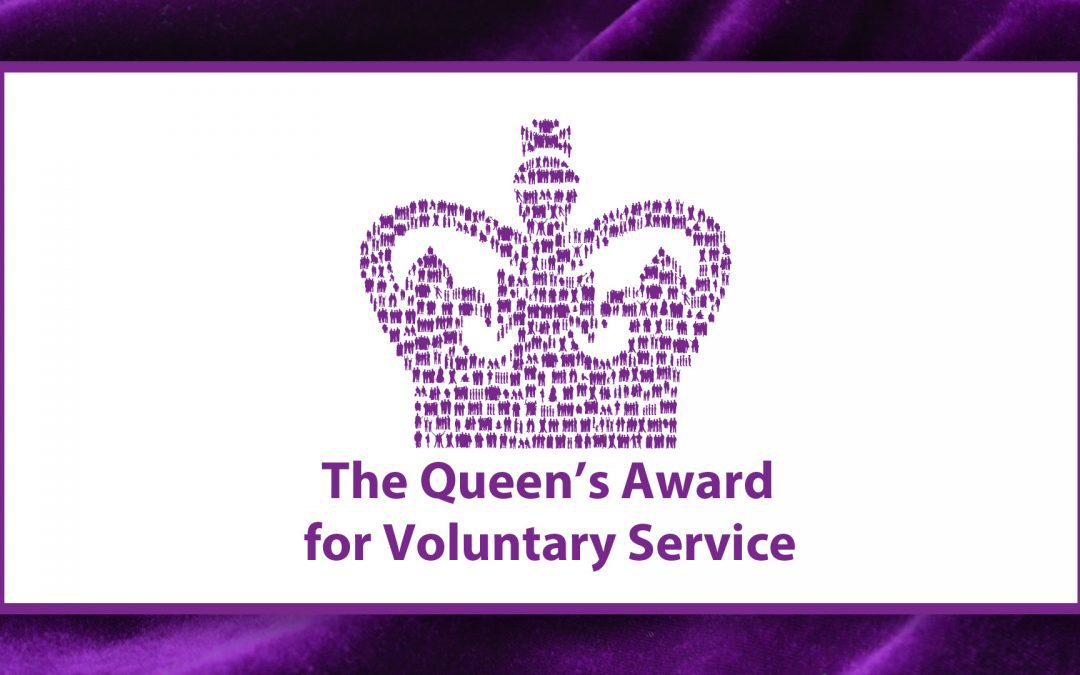 Five charities in Suffolk are celebrating after being named as winners of the Queen’s Award for Voluntary Service. The Hour Community, Butley Ferry, Home-Start in Suffolk, Inside Out Community and Success After Stroke are all being recognised for their community work.

Read the full story on the East Anglian Daily Times 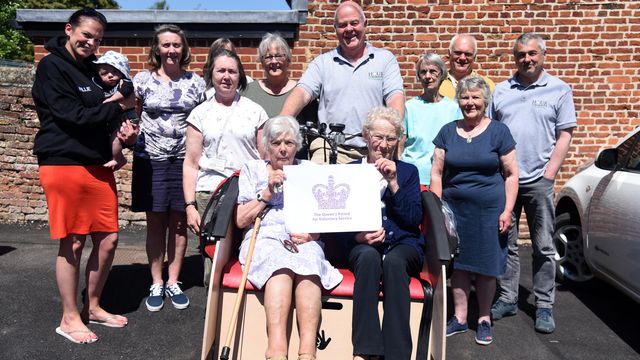 Hour Community are one of the charities to receive the Queen’s Award. Photo credit: Charlotte Bond and EADT 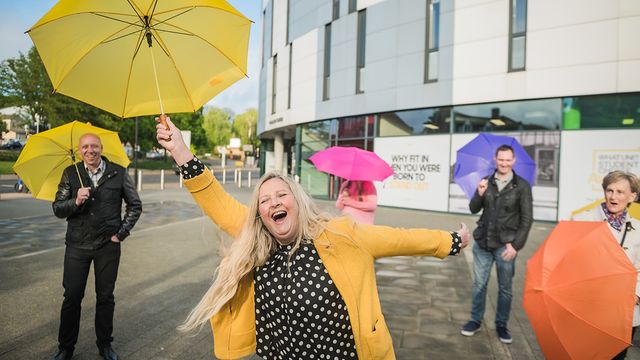