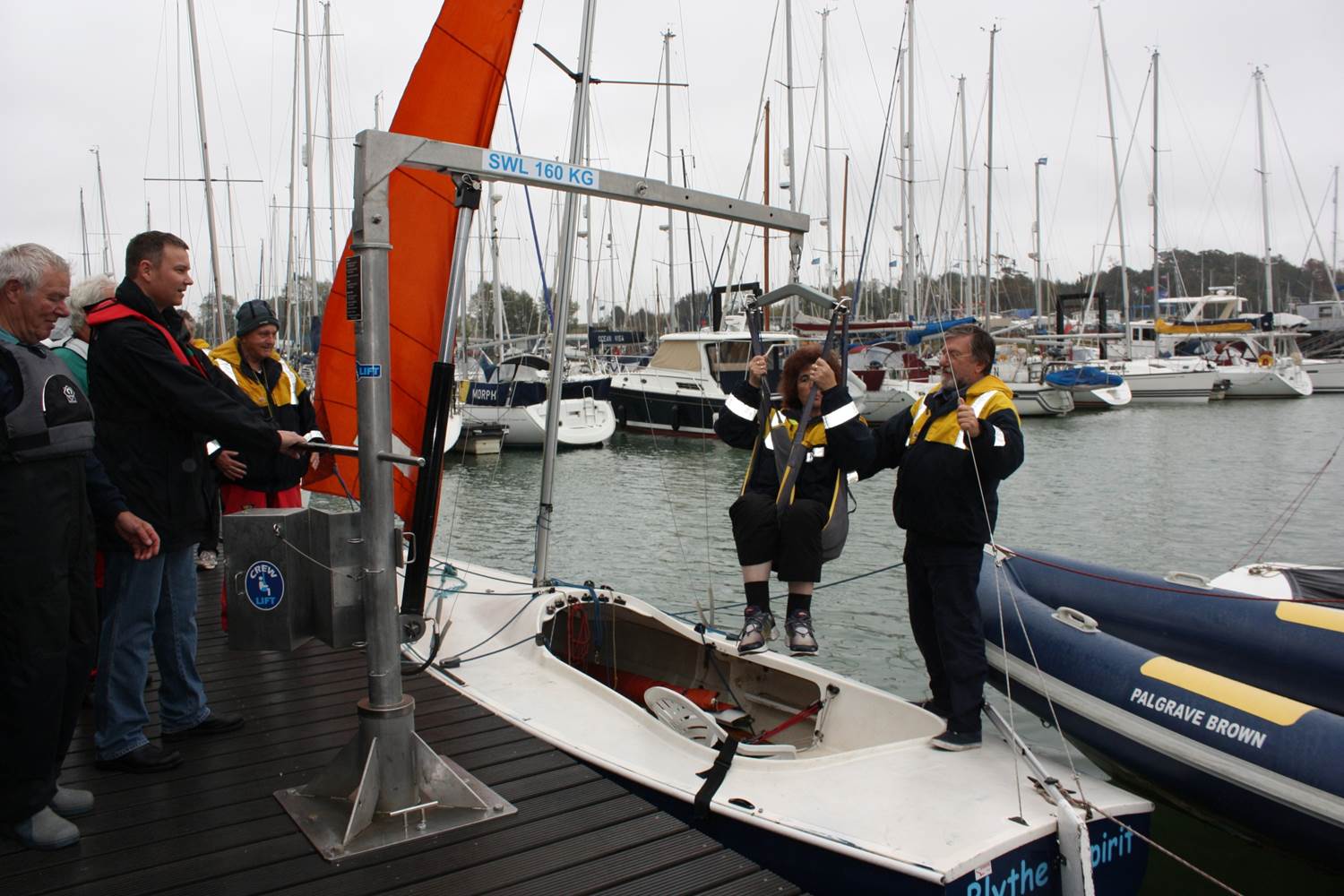 The Fonnereau Road Health Foundation is one of Suffolk’s largest health charities and dates back to 1999 following the sale of Christchurch Park Hospital to BUPA.

Foundation secretary Nick Feldman said, ‘it has been used to help Ipswich Hospital buy equipment that was not being purchased by the NHS. For the first seven or eight years the bulk of the grants went to the hospital and then the hospice started to make approaches too.’

As the years went by, trustees wanted to extend its reach and so an approach was made to Suffolk Community Foundation for its expertise in working with smaller charities.

The results was a substantial donation and the creation of Fonnereau Road Health Foundation Fund. Nick explains the idea is to give grants for capital projects of no more than £5,000 and to fund 100 percent of whatever is needed.

‘Of course we will continue to support the hospital and other charities, but this means we can reach grassroots groups too.’

These are some groups that have been funded by the Fonnereau Road Health Foundation Fund’s grants panel:

Below are some other examples of projects funded by supporters of Suffolk Community Foundation. 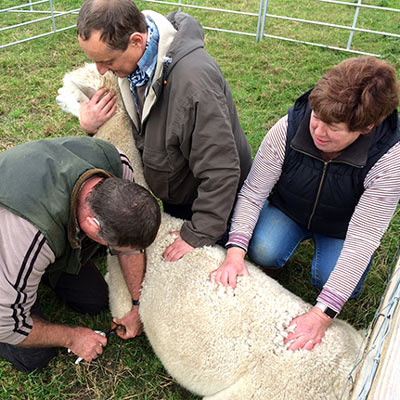 Living with mental ill-health, learning difficulties or dementia is something…
Read more 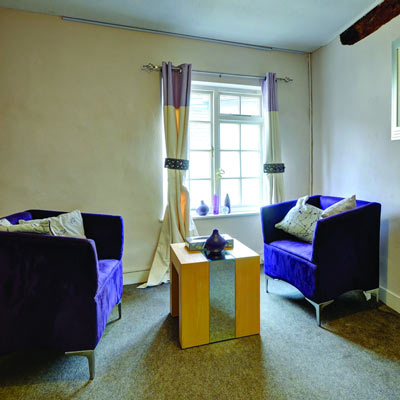 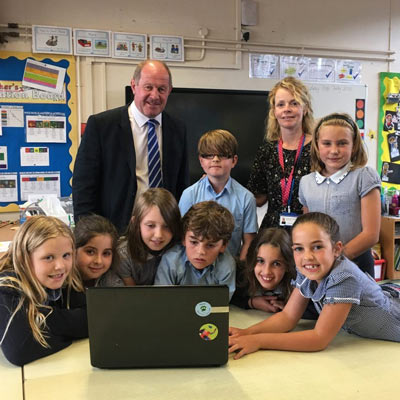 Join us on social media

To receive the latest news and grants information from Suffolk Community Foundation.