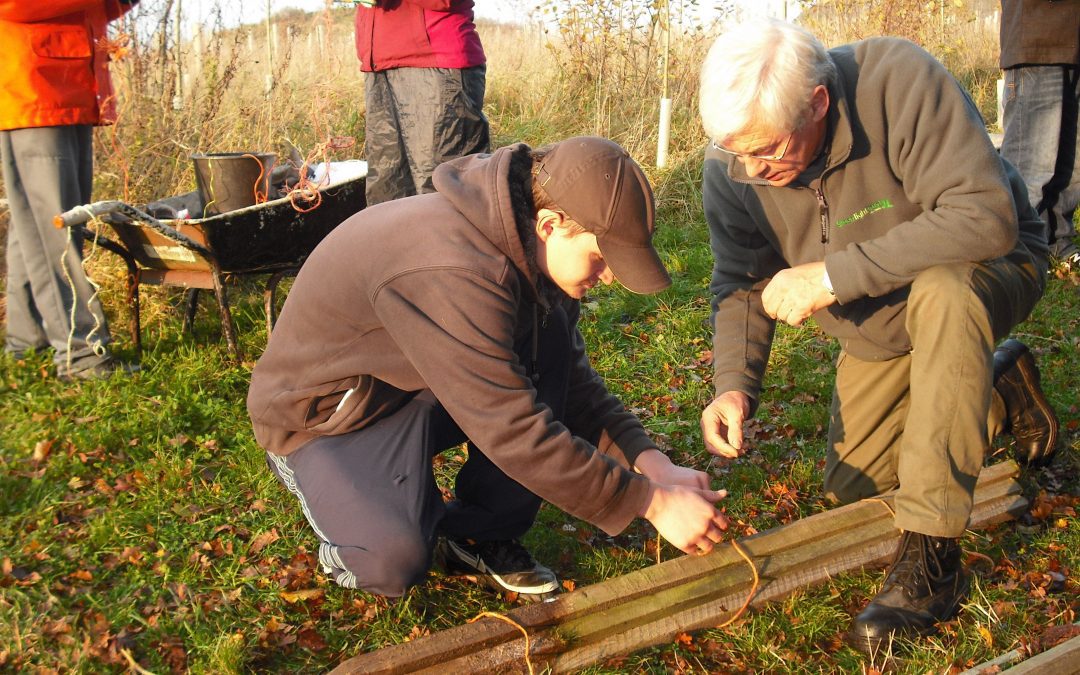 The Suffolk Medal, Suffolk’s highest honour, is to be presented to Grenville Clarke for his environmental work in Suffolk in support of organisations including Green Light Trust and Suffolk Wildlife Trust.

Despite a serious decline in his health, Grenville continued to mentor new woodland groups, linking them to primary schools enabling children to connect with nature in their local communities.

Last year the first ever Suffolk Medals were presented at a prestigious ceremony at the Museum of East Anglia Life in Stowmarket.

This year, because of coronavirus restrictions, and Grenville’s health, The Suffolk Medal will be presented virtually by the Lord Lieutenant of Suffolk in a live broadcast of the investiture ceremony on BBC Radio Suffolk’s Lesley Dolphin show at 3.00pm on April 30th.

“Since 1963 Grenville has devoted the majority of his life to initiating and volunteering for environmental projects. He later helped hundreds of disadvantaged adults and children benefit from the restorative and educational power of nature and inspired thousands of people to connect with their natural environment,” reads Grenville’s citation. “In Frithy Wood, Lawshall, Grenville worked with Green Light Trust to obtain funding to purchase the woodland, working with marginalised and disadvantaged individuals to restore it. He then documented the project’s impact, coordinating multiple surveys and finally compiling them into a book to inspire similar projects. Grenville was instrumental in establishing 62 community woodlands across Suffolk and Norfolk, now owned by the communities which surround them. Green Light Trust now support thousands of adults and children each year through woodland wellbeing and educational programmes.”

Grenville has also been involved with the Suffolk Wildlife Trust for 22 years. 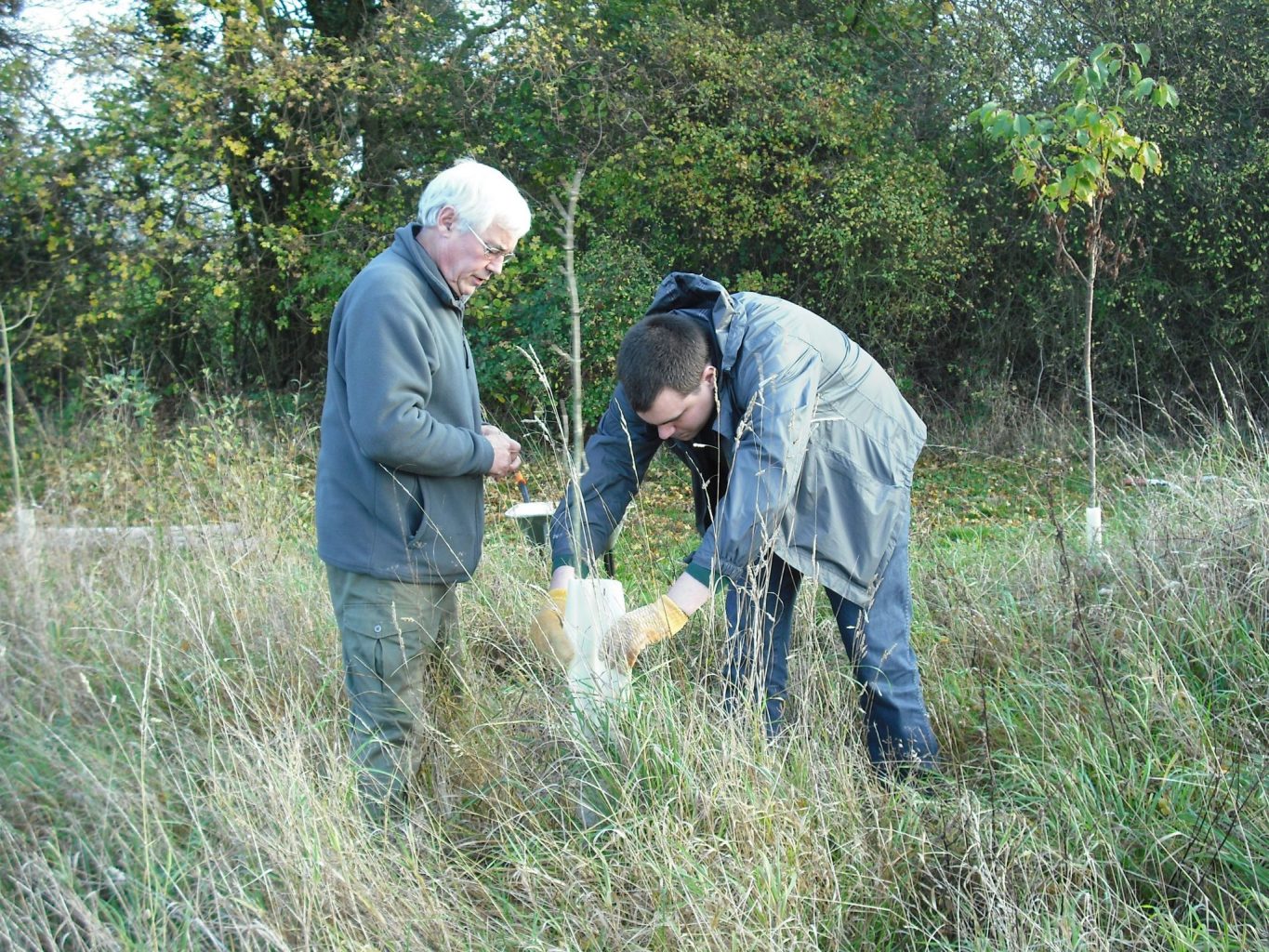 Grenville played pivotal roles in several key developments such as the establishment of Lackford Lakes. Volunteering as a vital member of a small group, he helped establish one of the most important nature reserves in the county. Grenville was involved at a critical stage in SWT’s development, chairing a working group in building the current visitor and education centre. As a trustee from 1997 to 2005, he initiated a review of the Trust’s governance, enabling the trust to become the strong organisation it is today.

All who come into contact with Grenville still talk about him years later, and speak warmly of his calm, generous support; delivered in an entirely selfless and understated manner. Grenville has personally motivated 1000s of people during his lifetime of contribution to this region.

The Suffolk Medal, designed by renowned Suffolk artist, Maggi Hambling, was launched in March 2019.  Nominations come from the general public in Suffolk and are decided upon by a panel of the county’s leaders, comprising The Lord Lieutenant (chair), Suffolk’s High Sheriff and Police and Crime Commissioner, CEO’s from our County Council and Chamber of Commerce, The CEO’s  of Suffolk Community Foundation and Community Action Suffolk, a Lieutenancy representative and founder of the medal, former High Sheriff George Vestey.

Its purpose is to recognise, reward and champion the exceptional contributions of Suffolk people that have made a fundamental, measurable and lasting difference to the lives of people in our county.

A clear demonstration of outstanding volunteering, either as a single feat, an accumulation of personal impact over a period of time or, indeed, a lifetime of selfless service are key elements for consideration.

The judging panel meets at least once a year and nominations for future medals can be made directly online by any Suffolk resident via www.thesuffolkmedal.org.uk. 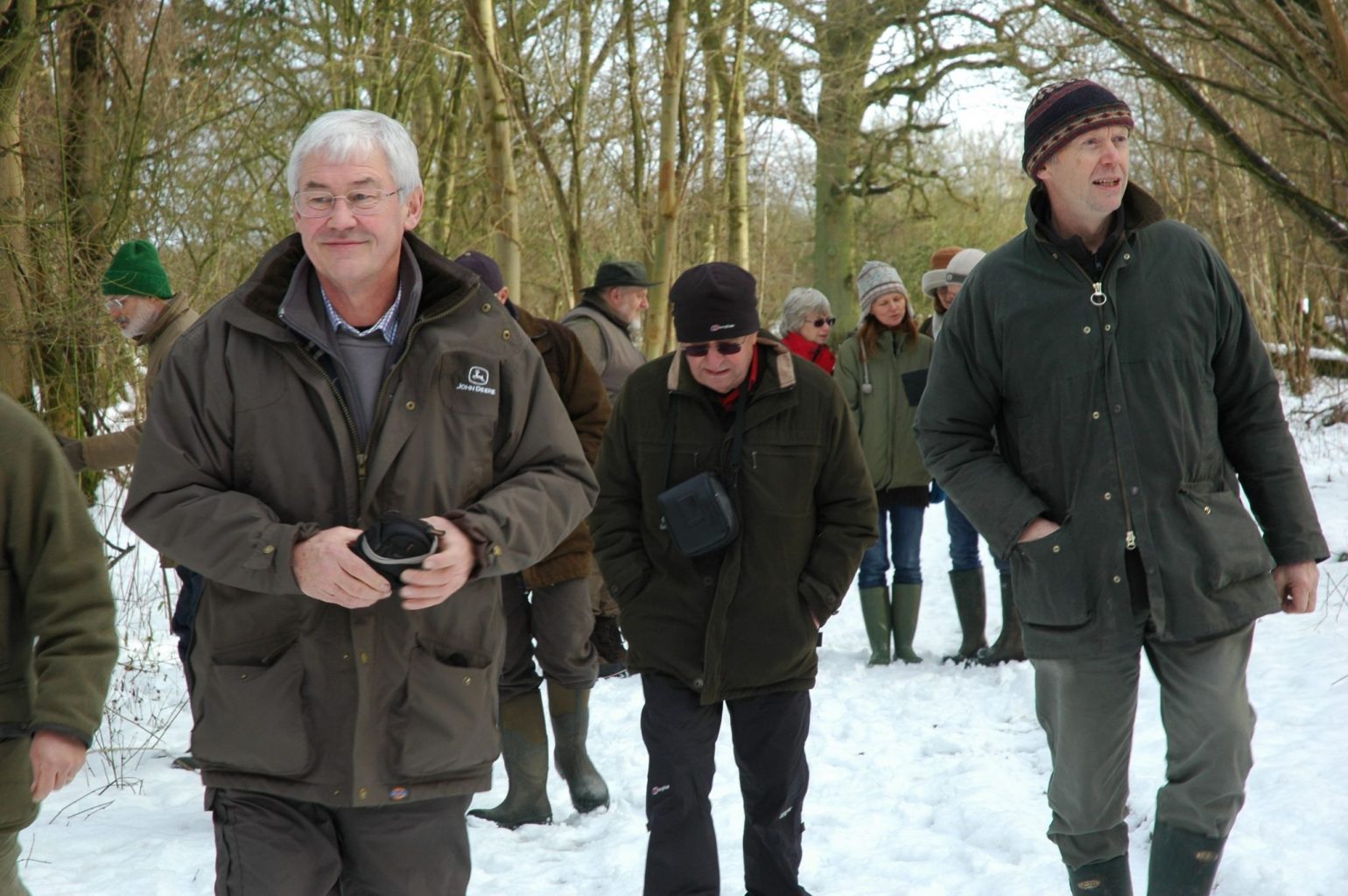