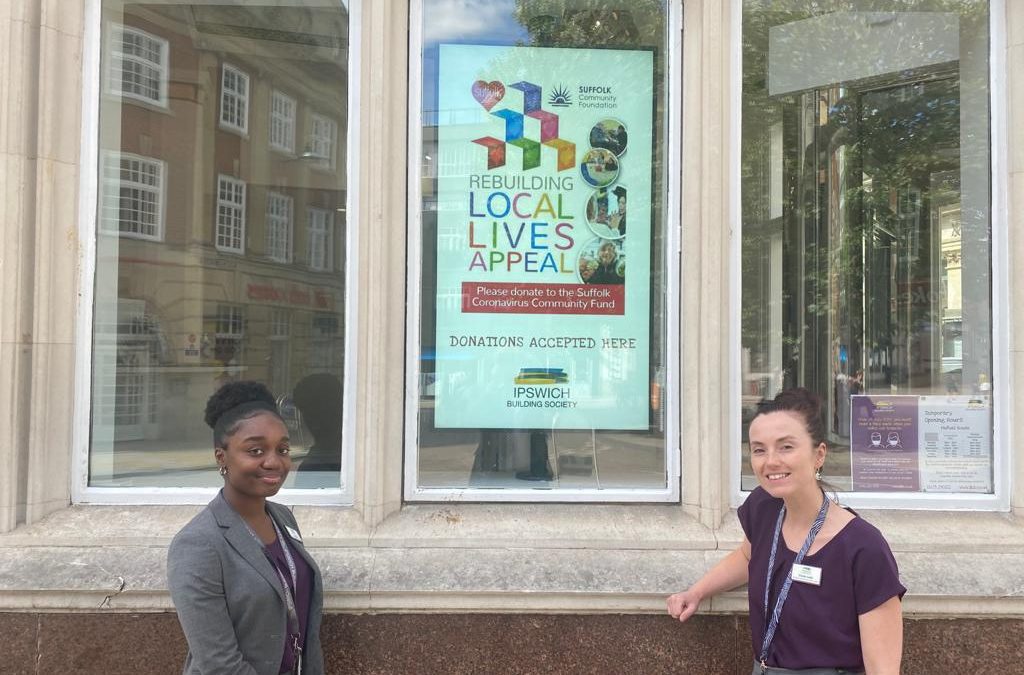 Please make a donation to the Rebuilding Local Lives Appeal

Ipswich Building Society has offered its support to the Rebuilding Local Lives Appeal, by allowing people to make donations at any of their 9 branches across Suffolk.

Working in partnership with Ipswich Building Society has become second nature to Suffolk Community Foundation. They have had their own grantmaking fund with the Foundation for many years directly supporting Suffolk charities and community groups. as well as partnering with us on a variety of projects. These include The Shine-A-Light story telling project which resulted in a story book about 12 Suffolk charities, a series of films including a powerful film made about the work of Bury Women’s Refuge which premiered at The Royal Ballet’s Gary Avis and Friends fundraising gala performances, and of course, during the winter months they collect donations from the Suffolk people at their branches for our Surviving Winter Appeal.

Ipswich Building Society, which was founded in 1849 and has nine branches across Suffolk, remained open during the national lockdown under government advice on keyworkers – providing an essential service to local communities. The Society has implemented a number of measures to ensure the safety of employees and members and is currently operating on reduced opening hours – please check the location you are travelling to is open, before making your journey.

The pandemic has had a profound impact on our communities. We are proud to support Suffolk Community Foundation’s Rebuilding Local Lives appeal, which will reach the most vulnerable in our county and give them vital support. For those wishing to donate towards the appeal we invite them to call into any Ipswich Building Society branch to make their donation.

Ours is a genuine longterm partnership based on shared values and a very real passion for our County. Ipswich Building Society really demonstrate their support for vulnerable people in our local community in a very clear and meaningful way and their commitment to making a difference continues with this latest show of support for the Rebuilding Local Lives Appeal.

Details on the Ipswich Building Society branches are listed below, but for more information visit their website. 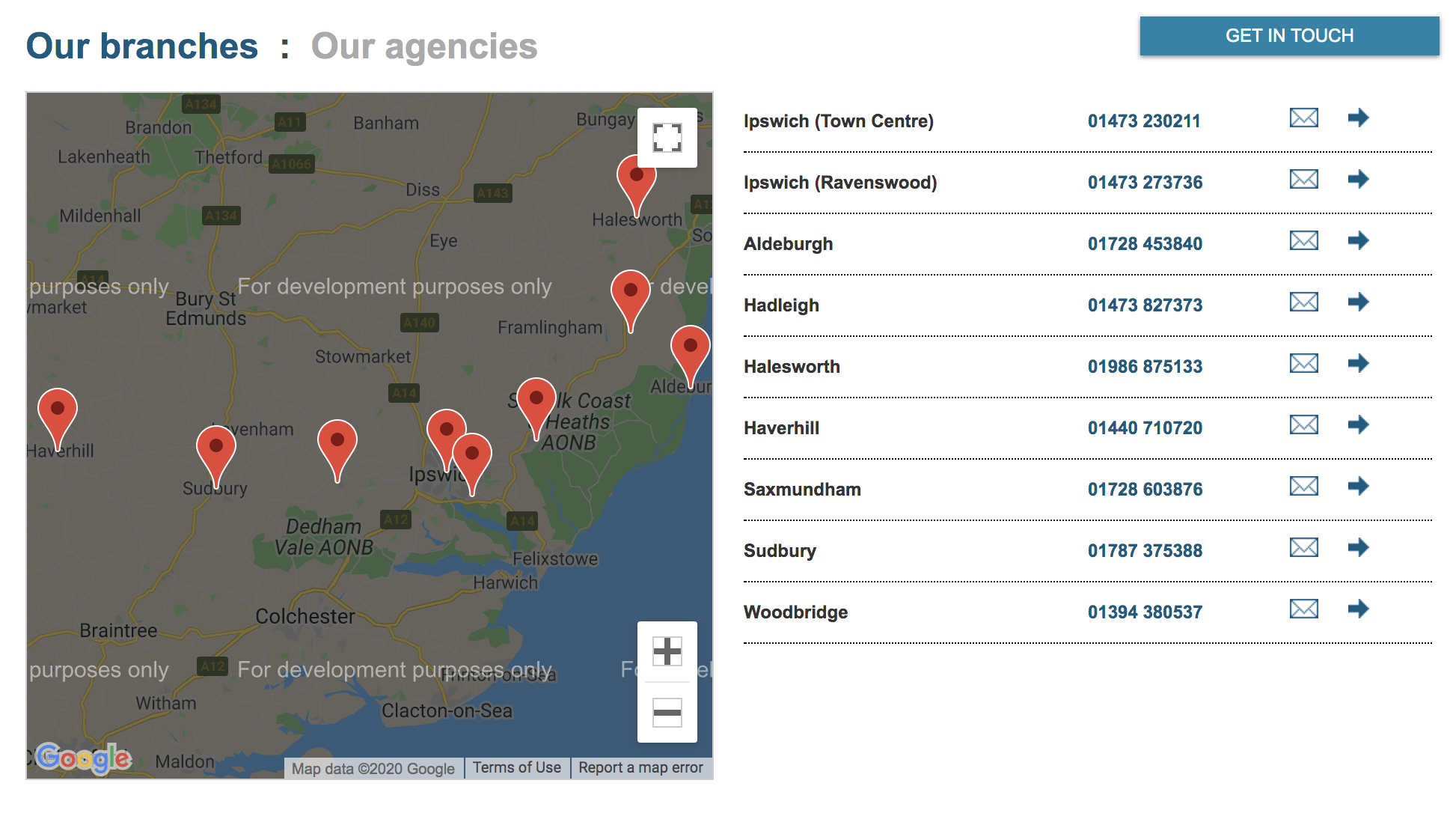