Lifting people out of poverty in and around Haverhill

Jacinto Barros, partner Elis-Angela Sanchez Da Costa and their three children are just one family whose life has been transformed with the support of REACH.

Volunteer Lesley Ashford-Smith said “Jacinto came to the charity with a food voucher from social services and we began to understand his situation from there. Our food bank is part of the Trussell Trust network and the rules are that Jacinto could have three boxes in three months.

It turns out the food was just the tip of the iceberg – he’d previously had a good job earning over £1,000 a month as a cleaner but because of an accident and being on a zero hours contract he wasn’t entitled to sick pay.”

“So four people were living on £88 a week, were in rent arrears, debt and to compound it all Elis-Angela was pregnant. In addition their Working Tax Credit and Child Benefit had been stopped.”

Further investigation revealed they were living in high rent poor housing, that had problems.

“We worked with social services, creditors, the landlord and various benefits departments and managed to get £10,000 back from HMRC. We’ve also managed to get the family rehoused and Jacinto is now back at work.”

Jacinto says, “I simply don’t know what we would have done without REACH and Lesley. Everything they have done has changed our lives.”
Josephine is clutching a handful of brown envelopes containing documents that in a few short weeks might see her and her 14-year-old son homeless and out on the streets.

As a last resort she’s come to the REACH drop in at Leiston Road in Haverhill to see if there’s anyway they can help to keep the bailiff at bay. She’s had a summons to court because she’s got £2,000 of rent arrears – built up through the bedroom tax – and there’s no way of paying it back.

“I have a four-bedroom house, we’ve lived here for 22 years and I have raised my family there.”

She’s on benefits and there’s no way she could pay the additional rent because when her eldest child moved out all her benefits changed as well.

“REACH is helping me sort out my money, and someone is even going to come to court with me and explain that we are trying to find a smaller property.” 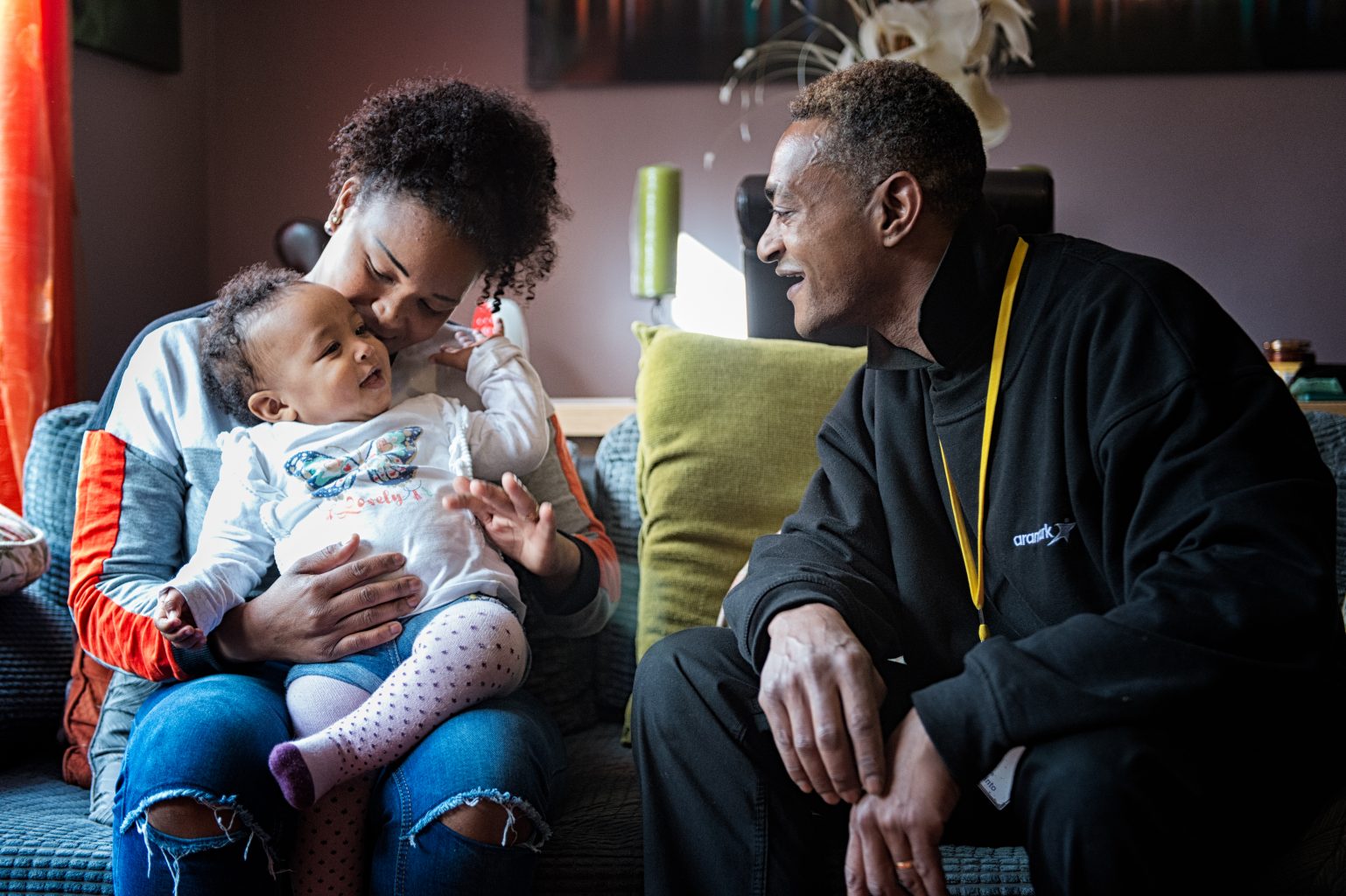 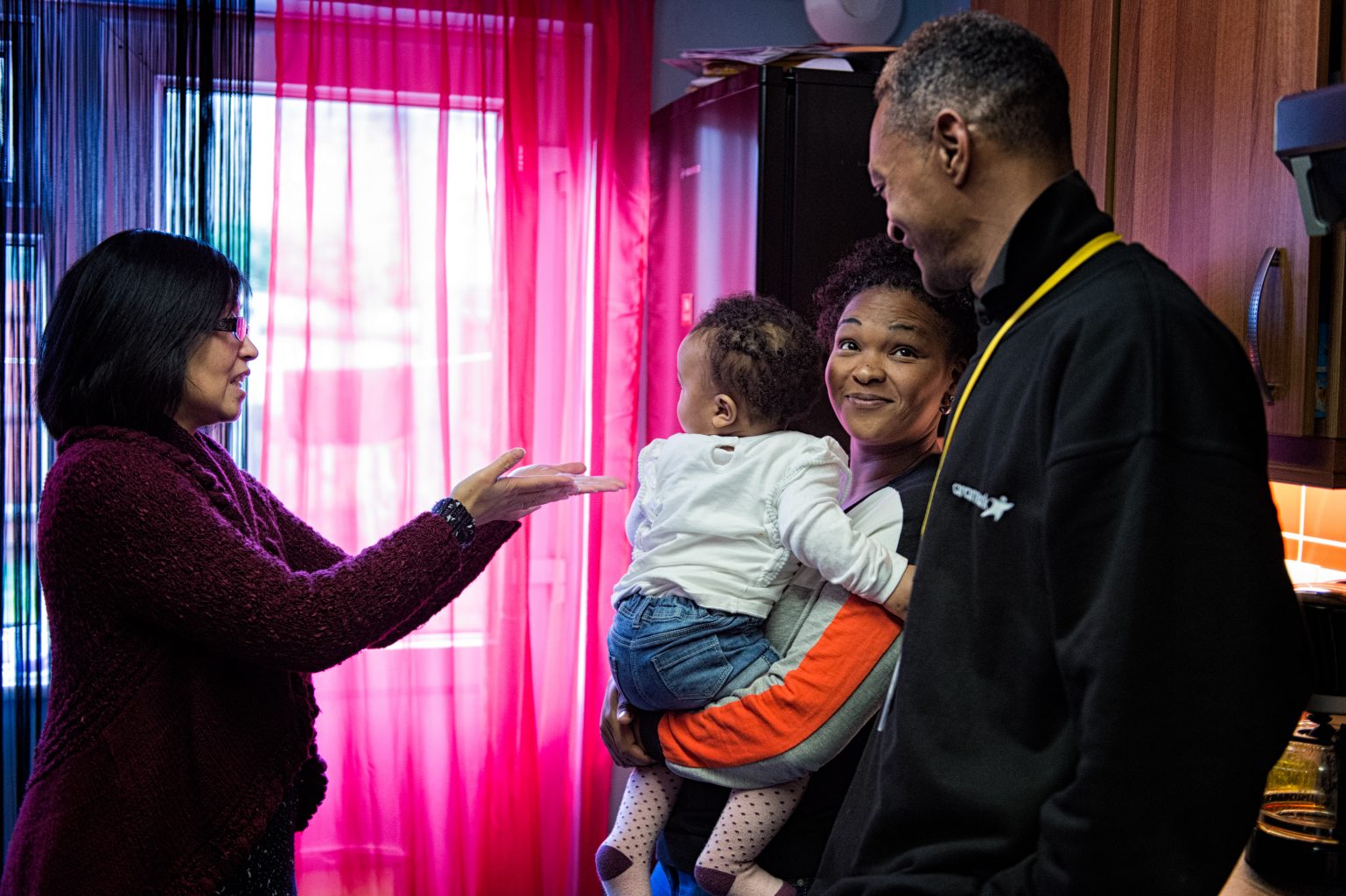 Meanwhile David and his uncle Michael are waiting in a reception that is crowded with people with worried faces and brown envelopes.

David said when his mum died suddenly, they became liable for bedroom tax and had also fallen foul of changes in disability benefit legislation and got into debt.

“I had been registered disables following a serious road accident – but then the Department of Work and Pensions decided I was fit to work and changed my benefits.

“We came to REACH and they helped us with food, finding a smaller house and they sorted our benefits. We even had help arranging Mum’s funeral.”

Henry Wilson, the CEO of REACH, said the charity started off 13 years ago at the River of Life Community Church in Haverhill as a debt advisory service. Since then the range of support they provide has just grown and grown and it now also extends its services to a ten-mile radius of Haverhill. In addition to the drop in centre, there’s now a warehouse to accommodate the food bank and their admin office is also housed from within these premises.

There is a furniture bank too, which also offers home starter packs for those moving into new accommodation and a new outreach project has just been launched in the local Job Centre. Henry says the majority of people want help filling in or reading forms, they’ve had tax credits stopped or been sanctioned by the Job Centre and their benefits aren’t being paid.

“Sometimes people have fallen behind with their gas or electricity and don’t know what to do next. The reasons why this happens are complex, sometimes people have problems understanding official letters, there may be mental health issues or people make poor choices.”

He said that the REACH team includes himself, Ann Merrigan and Corrine Sing aided by 50 active volunteers including Lesley who gave up her employed role to give the charity additional funds. Their aim is obviously to help people in need but also where appropriate to drill down and seek out the root cause of their debt/money issues. 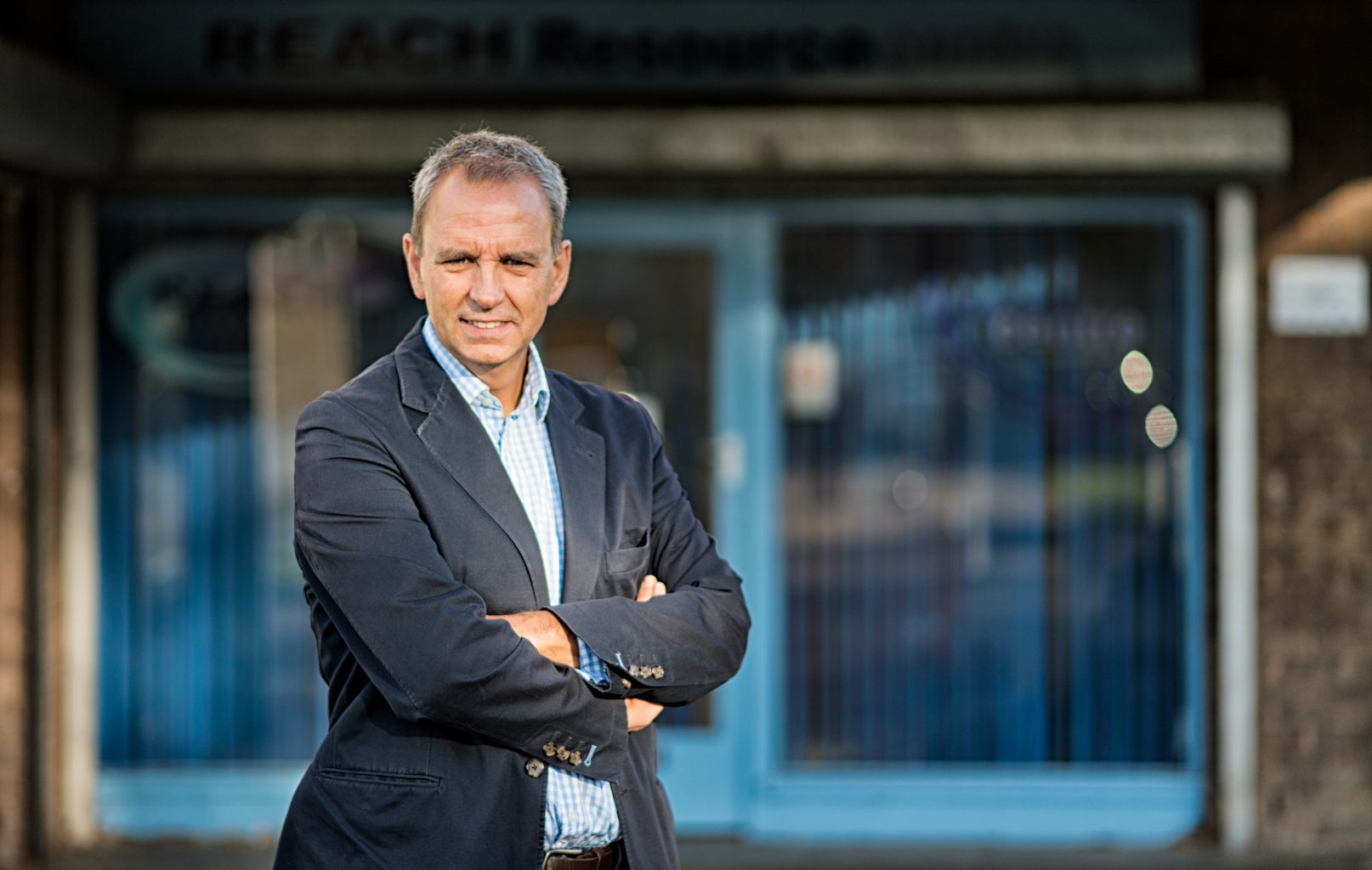 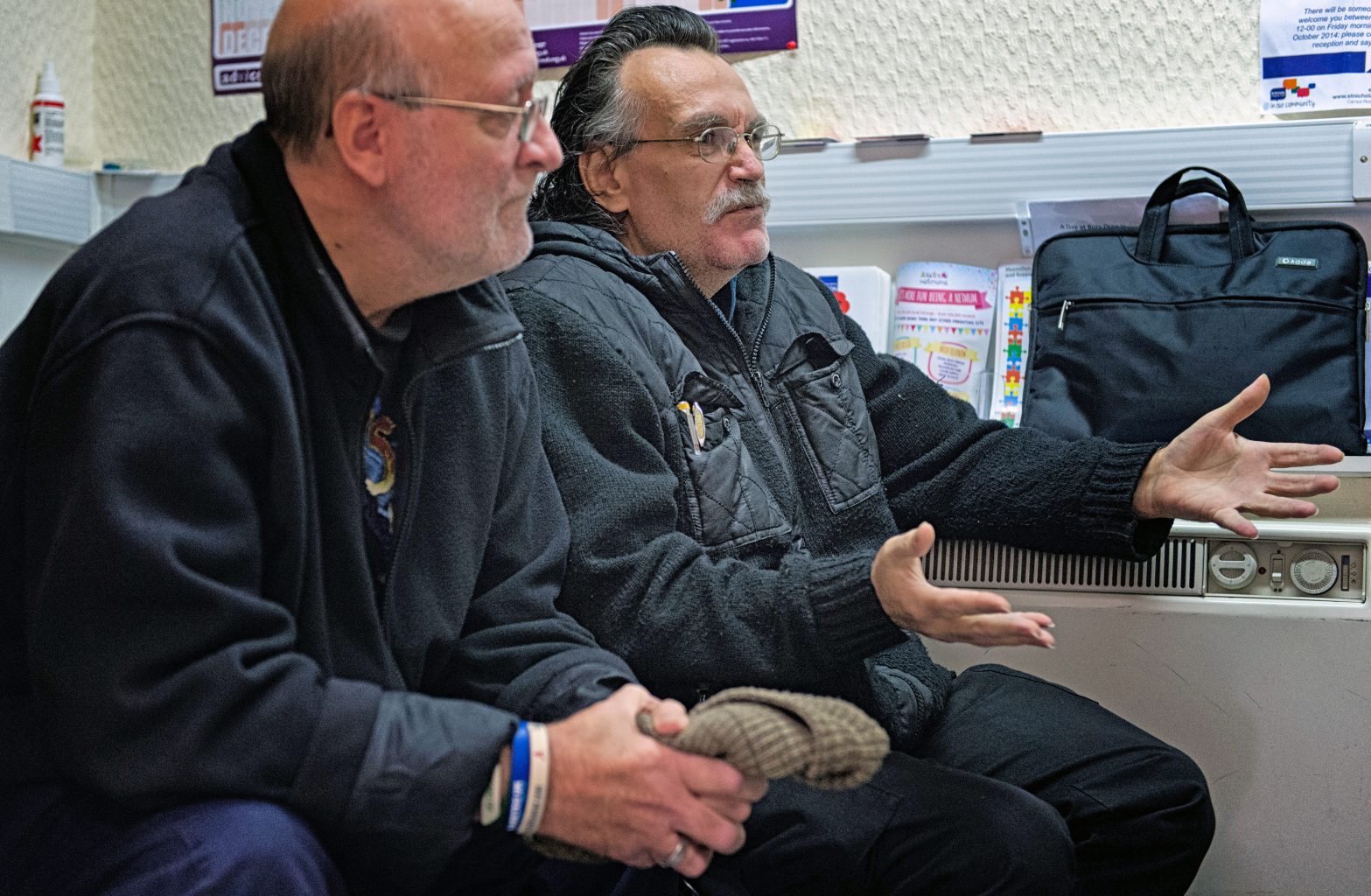 David and his uncle Michael

Since becoming a member of the grant's panel of a private fund, I have been stunned by levels of deprivation in parts of Suffolk, particularly in Haverhill - where we have been delighted to support the work of REACH Community Projects.

REACH are real champions for vulnerable people in crisis and demonstrate truly inspiring passion and empathy with every conversation they have! They are a small local charity that really deserve support from Suffolk people.