The need has never been greater 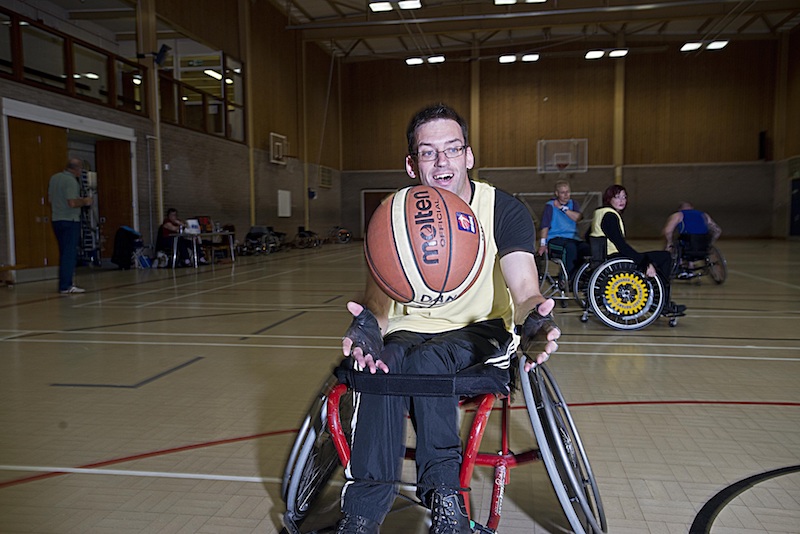 Ipswich Sports Club for the disabled

We have awarded grants of more than £18.5 million to over 2,000 local charities and community groups.

Most of us are fortunate to live in this wonderful county renowned for its beautiful coast, culture and chocolate-box villages. But, all of this camouflages an uncomfortable and unseen reality.

According to Stephen Singleton, our Chief Executive, “Our county is home to thousands of people in need but who are often hidden.

There are places in Suffolk where deprivation is as serious as it gets. We have some communities that are among the most isolated and remote in the UK in terms of access to essential services and opportunities.”

Suffolk Community Foundation’s Hidden Needs report, originally published in 2011, and subsequently updated in 2016, was the first academic research to highlight the real scale and depth of the challenges communities and individuals face across Suffolk. More than 83,000 people including 20,000 children and 25,000 older people are affected by povety, and this brings with it other social issues.

During the last 13 years the Foundation has, through its grantmaking, made a difference to those in need across Suffolk. 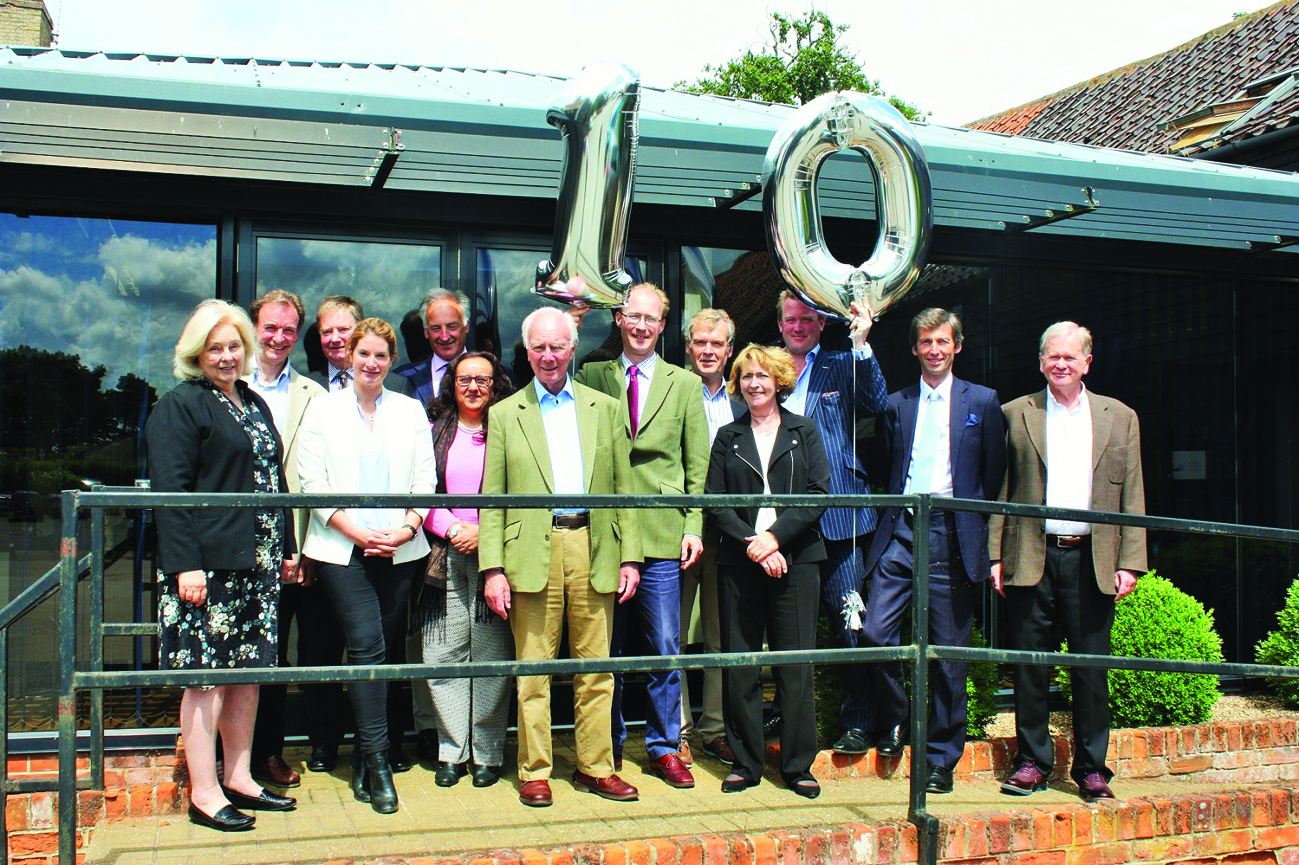 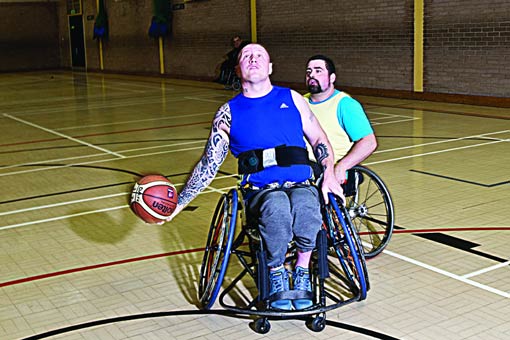 Claire Horsley, a founding trustee involved in the original Steering Committee that created the Foundation, explained “The idea came about from a chance remark at the Ipswich Council for Voluntary Services from one of their new employees who had moved here from Wales and asked whether Suffolk had a community foundation?”

“It didn’t, so a group of people with a marvellous vision and a can-do attitude set about fundraising for a Chief Executive to make it happen.”

Stephen was appointed and since then the Foundation has grown year-on-year to what it is today.

Based at Wherstead, the Foundation has a small staff, boosted by a band of volunteers and is one of 46 community foundations across the country.

“In the early days charities asking for help were much as you might expect,” says Stephen, “supporting people with disabilities, addiction and homelessness.”

Two of the first grants were made to Ipswich Sports Club for the disabled and the East Anglian Sailing Trust, based at Suffolk Yacht Harbour on the River Orwell at Levington.

Pat Hoy, Chairman of Ipswich Sports Club for the disabled, said, “Grants from the Foundation helped provide funding so wheelchair users from East Suffolk could play basketball or bowls one evening a week. Today, in times of austerity, without these grants the club may have struggled to continue.”

Bill Smith from East Anglian Sailing Trust says, “Thanks to the Foundation we were able to buy boats that over the years have been used by more than 300 adults and children, allowing them to discover the freedom of sail.”

Fast forward ten years and “dramatic” change has come to the charity sector.

Funding streams have dwindled or disappeared and the need for other forms of help have emerged.

“There’s been an increasing need for crisis intervention. When we started there were a few groups around the county that dealt with these problems, but today there are more than 50 food banks and crisis food providers in Suffolk,” said Stephen. 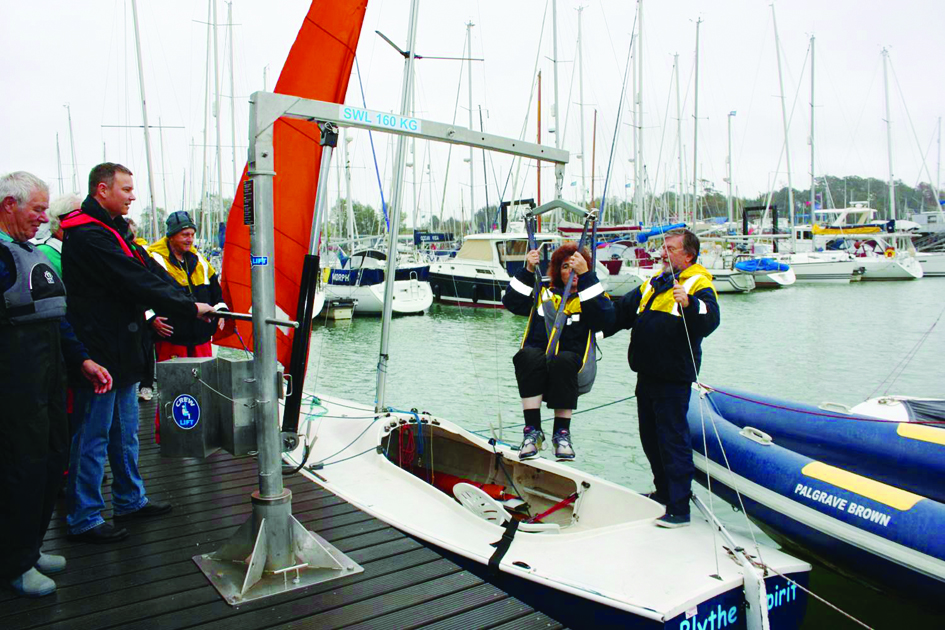 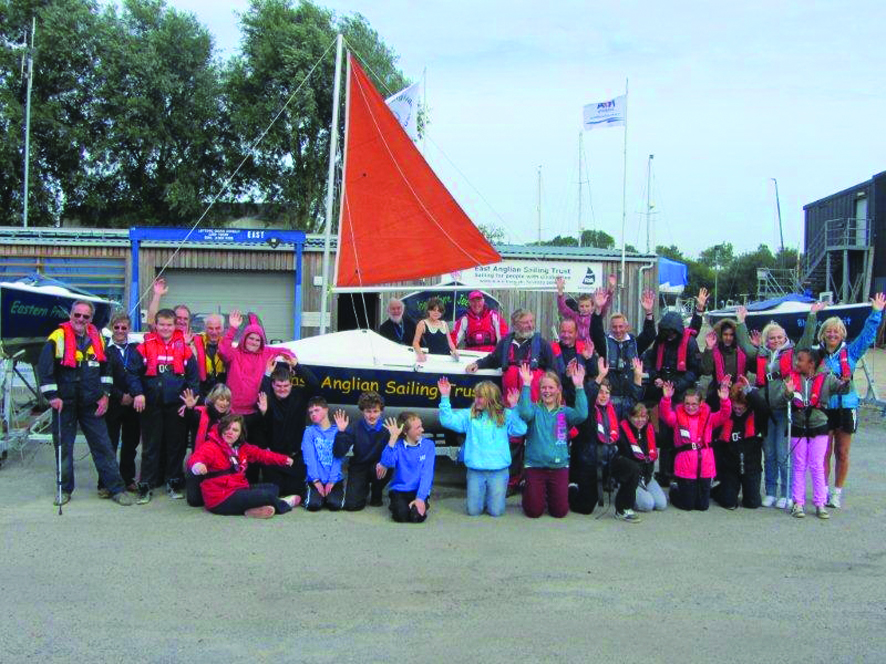 Also, in the wake of the Jimmy Saville revelations, more people have been seeking help because of sexual abuse. With more organisations and charities requesting grants, our role in creating funding streams for smaller charities and organisations has become even more vital.

Today we manage 65 endowment funds totalling over £14 million and crucially has created a platform for bringing large sums of money into the county from national funders like Comic Relief, The Henry Smith Charity and Esmée Fairbairn Foundation. Through dynamic grantmaking programmes, more than 2,000 organisations in the county have been awarded over £18.5 million to date.

For the team, it’s been a joy. We have been working with wonderful people who have given so generously to make this happen.

We have also been inspired by the incredible people from our voluntary sector who roll up their sleeves and in many cases devote their lives to help those most in need.

We have another dream – a vision for longevity to grow the endowment funds to £30 million in the next ten years and increase grantmaking from £2 million to £5 million a year.

In times of austerity, the county is relying much more on the voluntary sector. It’s absolutely vital that we can deliver the money required to support them. It would be wonderful to think that Suffolk Community Foundation is laying something down here that will still be working for those in need for many years to come.

Our county is home to thousands of people in need but who are often hidden. There are places in Suffolk where deprivation is as serious as it gets. We have some communities that are among the most isolated and remote in the UK in terms of access to essential services and opportunities.