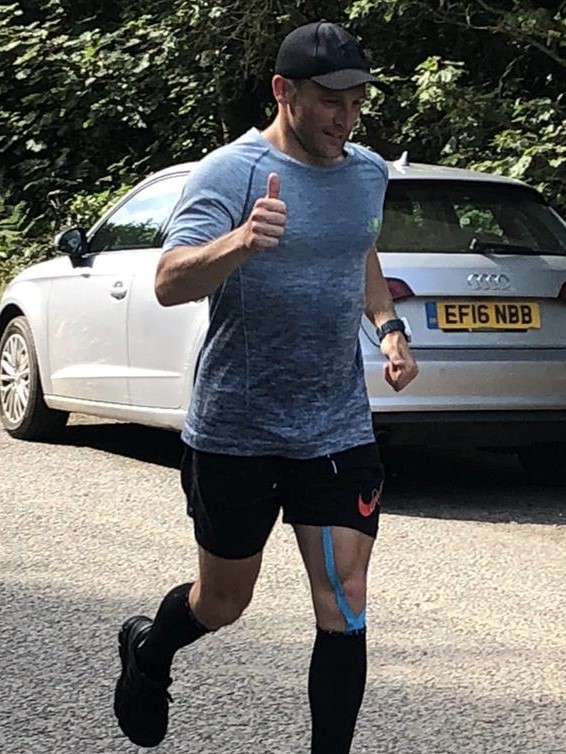 The cancellation of the Hamberg Ironman wasn’t enough to put off 28 year old Harry Mayhew, from Levington. Rather than let all the training go to waste, Harry decided to do the Ironman Challenge around the family farm to raise money for Suffolk Community Foundation’s emergency Coronavirus Community Fund.

Following a founding donation to the emergency appeal from singing superstar Ed Sheeran the previous day, Harry was immediately inspired to turn what was to be just an extraordinary physical challenge into a fundraiser of his own in support of the Rebuilding Local Lives Appeal. Money raised by the appeal all goes to provide emergency funding to local charities and community groups who have been supporting vulnerable people as Suffolk continues to fight the pandemic.

Kicking off at 5.30am with a 3.8k mile swim in the Orwell from Felixstowe Docks to Levington Creek, Harry then took on a 180k bike ride before rounding that off by running a 42.2k marathon ending up back at his home near Levington.

All Harry’s hard work has already raised an impressive £1600 and he hopes to reach £2000 when all his sponsorship has come in.

Go Harry!! And a MASSIVE thank you from all the people in Suffolk that you will have supported as a result of all your hard work!!

We hope that Harry may have inspired you to make a donation to the fund, or create a fundraising challenge of your own……. 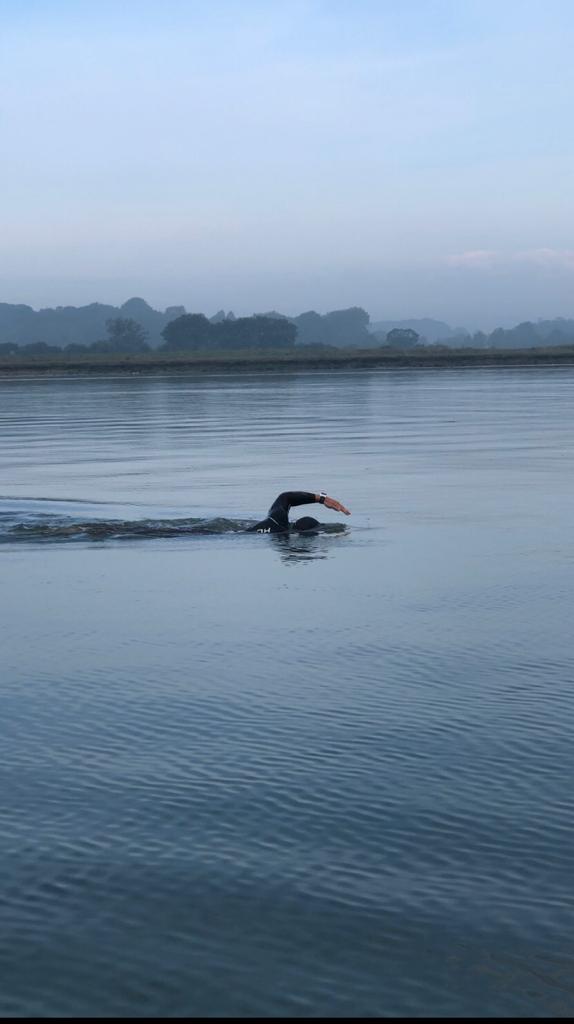